Getting Wales Moving
In
Association
With 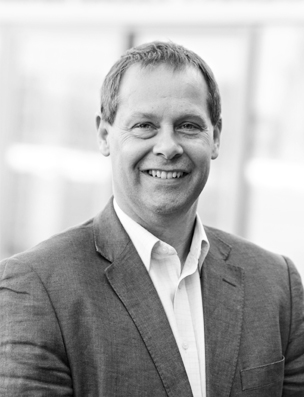 Andy Reed is the Director of SajeImpact the Sports Think Tank and Loughborough University Institute for Sport Business.

Formerly the MP for Loughborough between 1997-2010, Andy has a strong association with Sport Policy having served as the Parliamentary Private Secretary to Sports Ministers and adviser to various Ministers and Sports bodies during his time in Westminster.

He Chaired the Parliamentary Sports Caucus and was secretary of various All-Party Sports Groups including the All Party Sports Group. He introduced the 10 Minute Rule Bill paving the way for the Treasury CASC scheme for Community and Amateur Clubs & was responsible to the Prime Minister for the Labour Party 2010 sports manifesto. He played a vital role in the 2012 Olympic bid and delivery of the Games. As part of the government, he led the case for the increased funding for UK Sport in the lead to 2012 whilst in the Treasury. In his time he became known as the ‘Backbench Voice for Sport’

He was Chair of the Sport and Recreation Alliance from 2010 to 2016 – the umbrella body for the 320 National governing bodies and associations of sport and after a spell on the Board until 2018 he is now a Vice-President. He led on sport policy and the Health agenda for the Alliance.

He Chaired his local Leicestershire County Sports partnership but after 12 years he stood down when governance term limits were introduced. He also sits on the Boards of Special Olympics GB, British Basketball League Foundation and was with Sports Chaplaincy UK until 2018. He was a Member of the RFU Rugby World Cup Legacy Group for his region. (2013-18)

In 2011 he established with other colleagues, the independent Sports Think Tank (www.sportsthinktank.com) to enable the sports sector to have its own policy and evidence-based Think Tank space in Westminster and Whitehall. The Thinktank is highly respected for its thoughtful and challenging approach to sports policy matters.

In 2015 he joined the Board of the Chartered Institute for the Management of Sport and Physical Activity (CIMSPA). He is was interim Chair for 18 months until September 2018 when he also stepped down after ensuring the Body was financially secure, met its governance requirements and recruited a strong replacement as Chair.

Outside of sport Andy also served on the Board of the biggest Children's international development agency – Worldvision UK between 20102 and 2018. He still services on his Local Enterprise Partnership Board - Leicestershire LEP and the Governments Sports Business Council.

In 2012 he helped launch the new International Sports Management MBA at Loughborough University Business school and teaches around the world on Sport Policy and development. He was made a visiting professor of Sport Policy and Development in 2014 at Liverpool John Moores University. He also advises the new Institute for Sports Business based at the Loughborough University in London campus on the Olympic park and works closely with the world leading sports University.

He is a regular keynote speaker at sports events across the UK and Ireland.

His company SajeImpact has helped a variety of sports bodies and brands to communicate their messages to policy makers, having worked with sports charities like Sports Leaders UK, the YST as well as with leading brands like Nike on their Designed to Move Campaign. Other clients have included the ASA, Sporting Equals, Sports Aid, Sports Coach UK, the LTA, the RFU and London Sport.

Andy supports a number of sports start-up sport and fitness Tech companies and works to encourage new social enterprises in sport. He works with Loughborough University Physical Activity & Public Health Research Group, based in the School of Sport, Exercise, and Health Sciences.

Andy always had a passion for economic development and regeneration and joined the Leicester and Leicestershire Enterprise Partnership in 2015 to promote the economic impact of sport and to widen the understanding of the health and wellbeing agenda and its economic impact on the economy.

In 2015 Andy launched the campaign for a Sport Impact Fund www.sportimpactfund.com to widen the availability of new financing for the sports sector.

In 2016 Andy was appointed by the Sports Minister Tracey Crouch to lead the Review of the County Sports partnerships as part of the government's new Sporting Futures Strategy. The report was published in the Summer of 2016 and the role of CSPs and their new performance framework was designed and launched in 2018.

He still regularly plays rugby for Birstall RFC and the Commons & Lords XV where he has been Club President and now Hon Vice President. He advises Leicester Tigers Foundation and the British Asian Rugby Association and works closely with the Asian Sports Foundation. 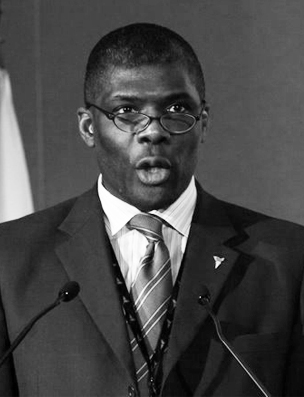 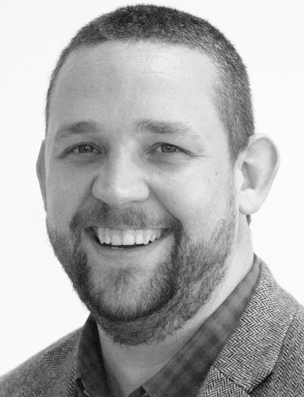 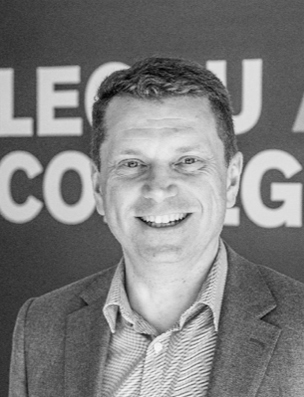 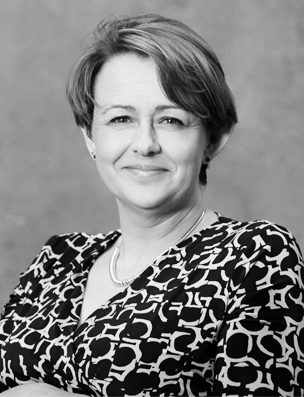 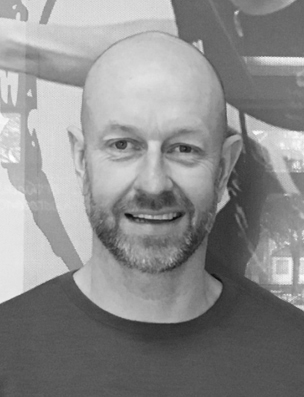 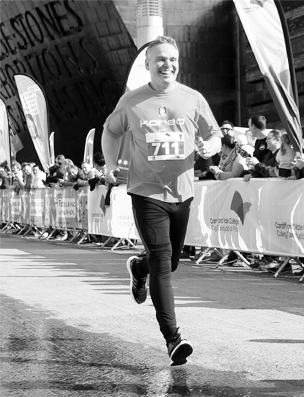 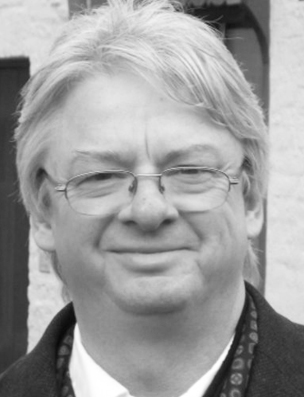 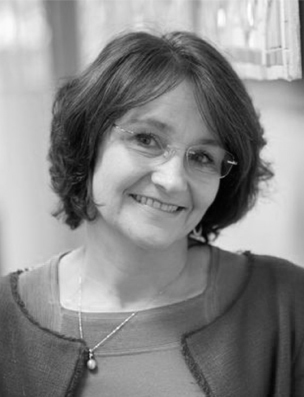